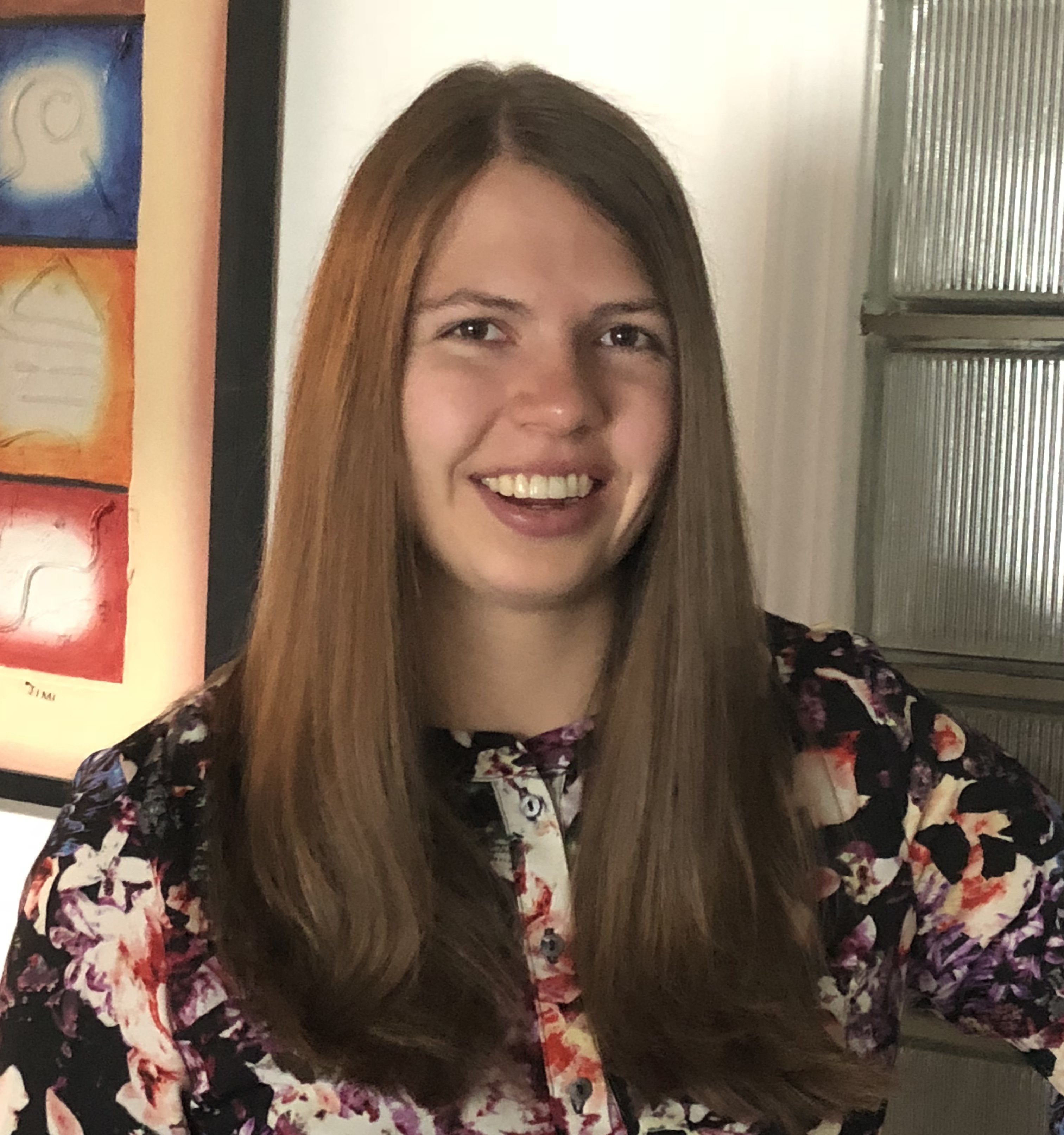 Mariah had been playing piano for over 20 years and has studied with many teachers including Skyline’s Lisa Ammirati and Sheila Shareski. In 2018 she completed her Grade 10 with the Royal Conservatory of Music and her Grade 5 Practical (Teacher’s Grade) with Yamaha Canada. She also won the ARMTA Advanced Theory Scholarship for History 10.

Mariah has played piano in church as an accompanist for congregational hymns as well as in the worship team. She also played euphonium and trombone in high school as well as in The Salvation Army Brass Band. Mariah received an award in High School Band at the Alberta International Band Festival (AIBF) for her euphonium solo on Holst’s First Suite in E Flat.

Mariah began teaching in her own home music studio in 2008 to a wide range of ages and abilities. She has since become certified through Yamaha Canada in 2016 to teach Music Wonderland (MW), Junior Music Course (JMC) and Young Musician’s Course (YMC). In 2016, she also became certified as an Elementary Piano Specialist through the Royal Conservatory of Music. Mariah has been teaching with Skyline Music for 3 years. She currently teaches piano, rudiments theory along with History and Harmony level courses through the Royal Conservatory of Music.