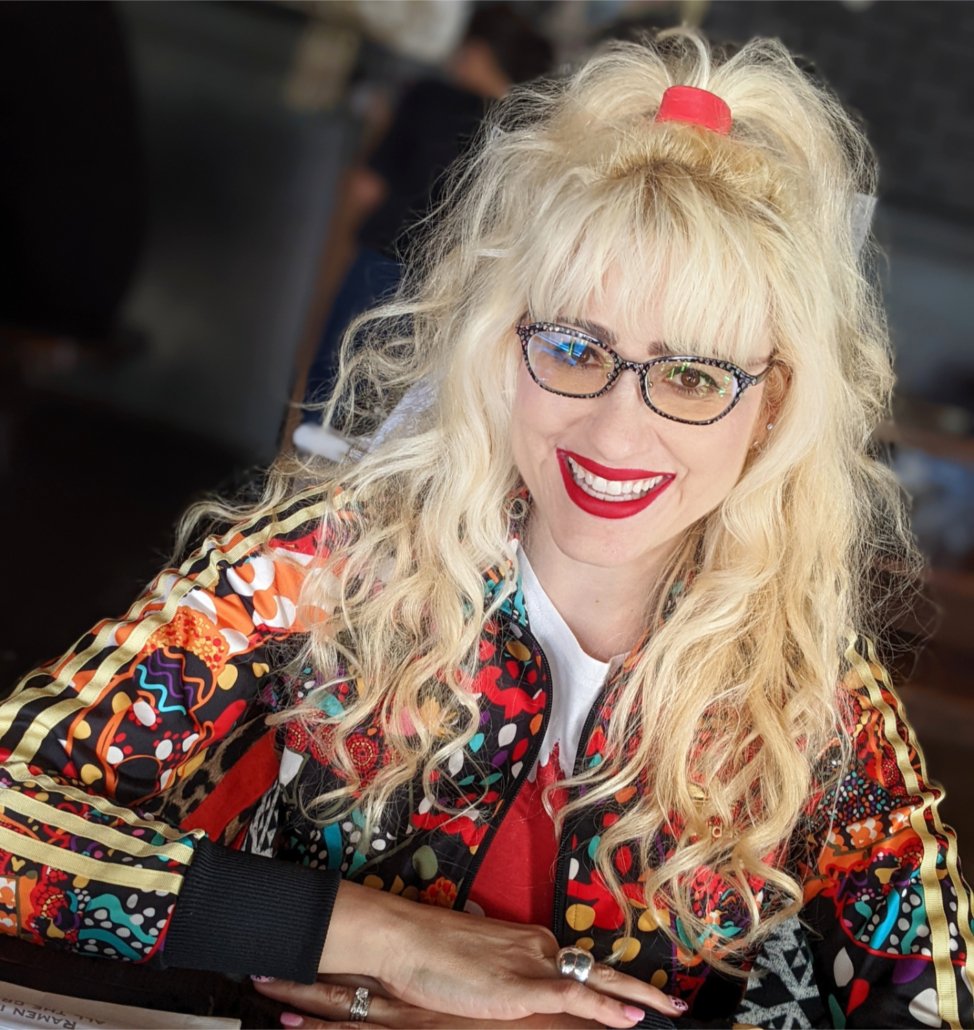 She performed in Seville Spain for the 1992 World Expo and showcased Spanish music at El Escorial Palace in Madrid for representatives of the King and Queen of Spain.

Lisa’s music teaching career began in 1997 when she graduated high school. She worked with Irene Besse Academy of Music for 10 years before starting Skyline Music.

In 2007-2012, Lisa became a member of the Yamaha Canada Foundation and was certified as a Music Wonderland, Adult Keyboard and Junior Music Course teacher.

In 2013, Lisa became a certified music theory teacher through the Glory St. Germaine-Ultimate Music Theory program. Lisa is trained to teach Prep A to Advanced (Grade 8) music theory as well as History 9 & 10 levels with the Royal Conservatory of Music curriculum.

In 2015, Lisa became a certified Advanced Piano and Theory specialist with the Royal Conservatory of Music.

In 2007, Skyline Music Studio Ltd was established in Calgary. In 2016, Skyline Music expanded to Airdrie which features themed instruction rooms and a unique learning environment.

In her off time, Lisa enjoys working as an examiner and adjudicator for music festivals in Calgary. She is a part time voice over artist and an active member of the Airdrie Community Choir as a Soprano vocalist. A self professed Vegan “foodie” and “Plant-Obsessed-Crazy Cat-Lady”, Lisa takes great pride in being an honest, enthusiastic and supportive  teacher in her classroom. She creates a safe and nurturing learning environment for all of her students, whether in person or during her amazing Zoom lessons.