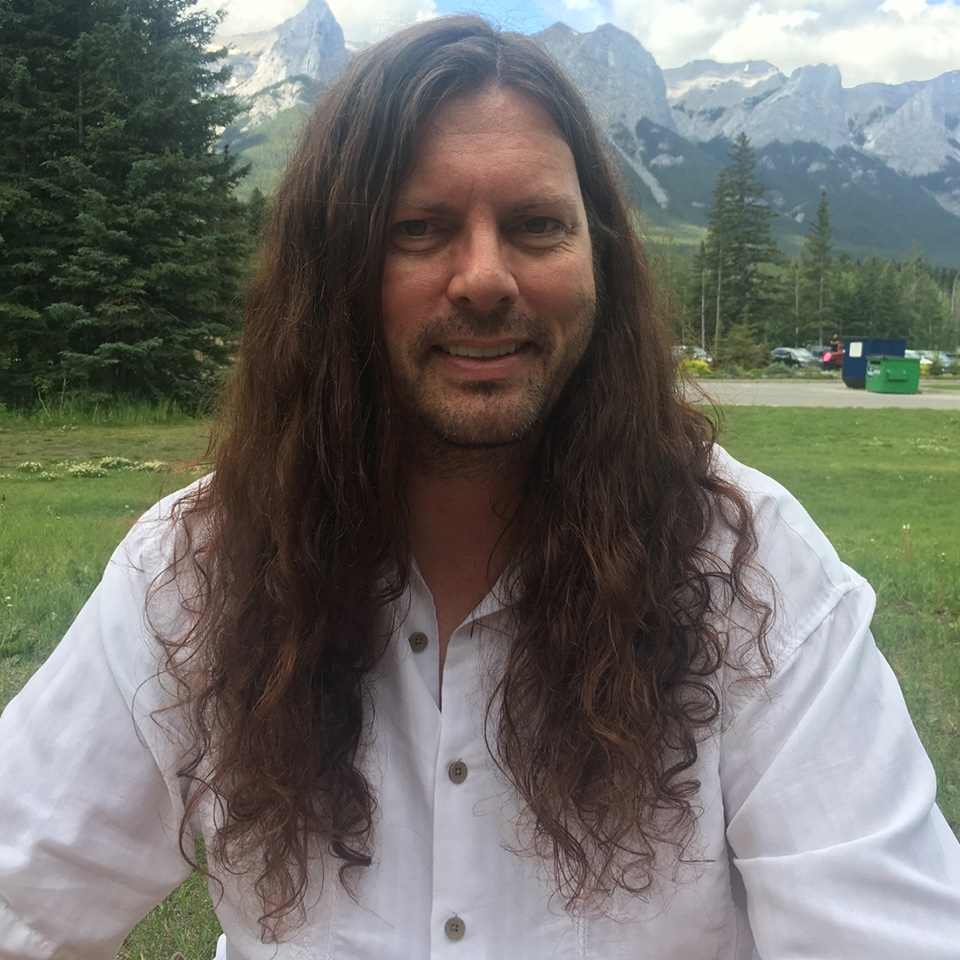 Russel has been learning and performing guitar for over 35 years. He has experience performing various styles of music on the acoustic and electric guitar including, folk, heavy metal & modern day music. He has also performed in several bands over the years performing on both guitar and bass.

In 1995, Russel’s metal band, Dominion Mine, won the Alberta-wide Battle of the Bands competition for solo work. Russel is also an AES-Certified Audio Engineer who has had experience recording albums and mixing live shows for various artists such as Ahnabith Gish, Kovered in Lies featuring former Canadian Idol Billy Klippert, the Wu Tang Clan, Doug and the Slugs, and Skyline Music’s very own Jody Fazekas. In addition, Russel is an active web developer/computer programmer and self-professed “Computer Wiz and mastermind”. He is the business manager of the Airdrie location and enjoying his 8th year of teaching at Skyline Music! Russel is also excited to be part of the Airdrie Community choir as a Bass vocalist, and volunteers his teaching skills with the organization called GuitarforVets.  Russel can be seen very easily by his colorful Hawaiian themed shirts and long curly rocker hair, with his Crocs, teaching, motivating and inspiring all of his students.